TEL AVIV: THOSE WHO NEVER STOP ARE THE SOURCE OF INSPIRATION 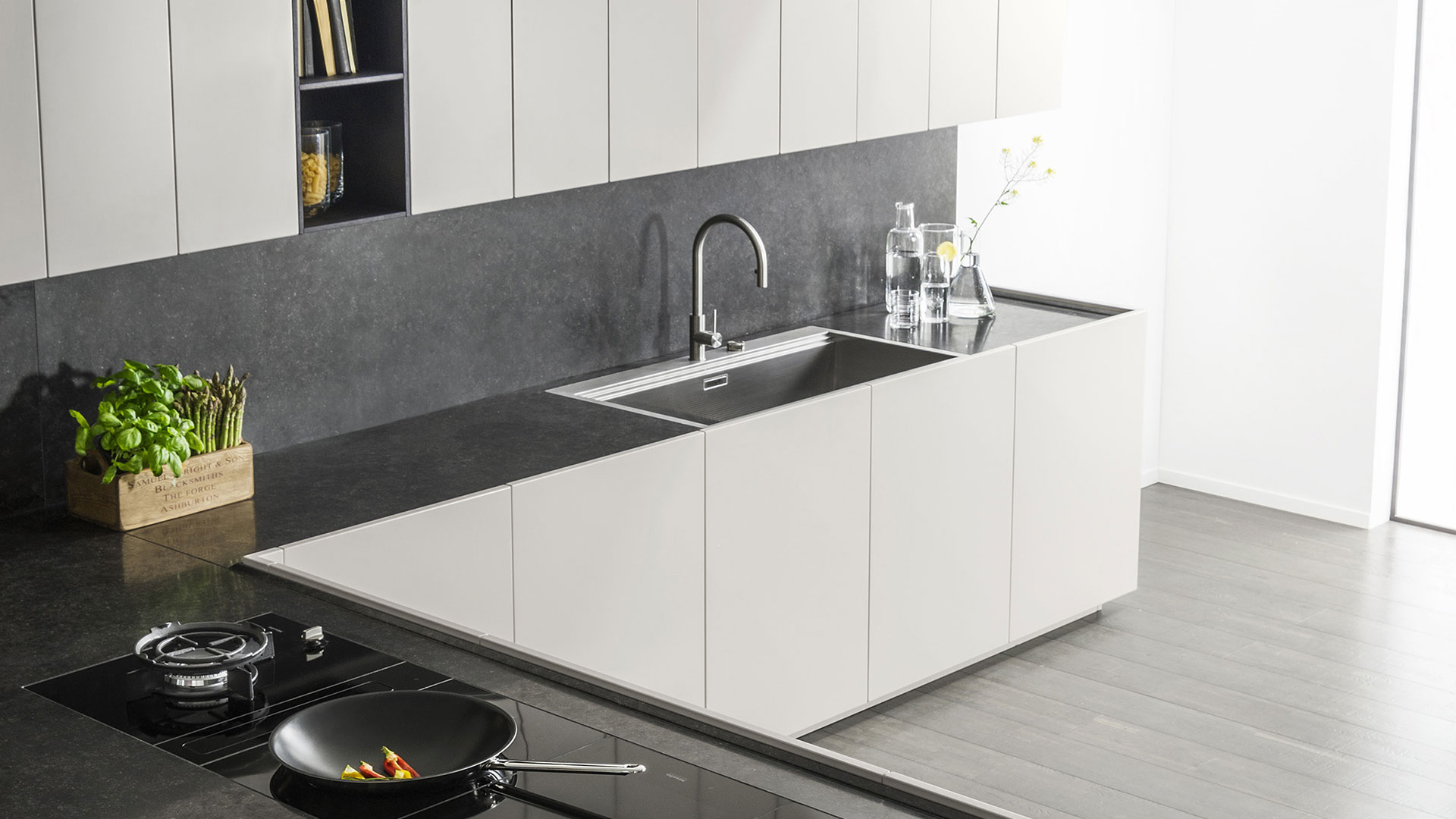 The TM Italia Atelier in Tel Aviv, inaugurated last March, and skillfully managed by Shifra Shapira, has never stopped in the last 12 months. Shifra and her team strongly believe in the project developed with TM Italia and thus throughout the period of the health emergency, in compliance with all local provisions, they have worked hard and promoted many live and virtual initiatives with architects and designers to bring them closer to the brand .
They did not give up, they stood up to the market and looked beyond. They created the conditions to restart promptly with new projects and renewed enthusiasm. Now that Israel is gradually returning to normality, they are already at the forefront to continue to interpret the kitchen spaces of the most demanding Israeli customers with style, elegance, professionalism. 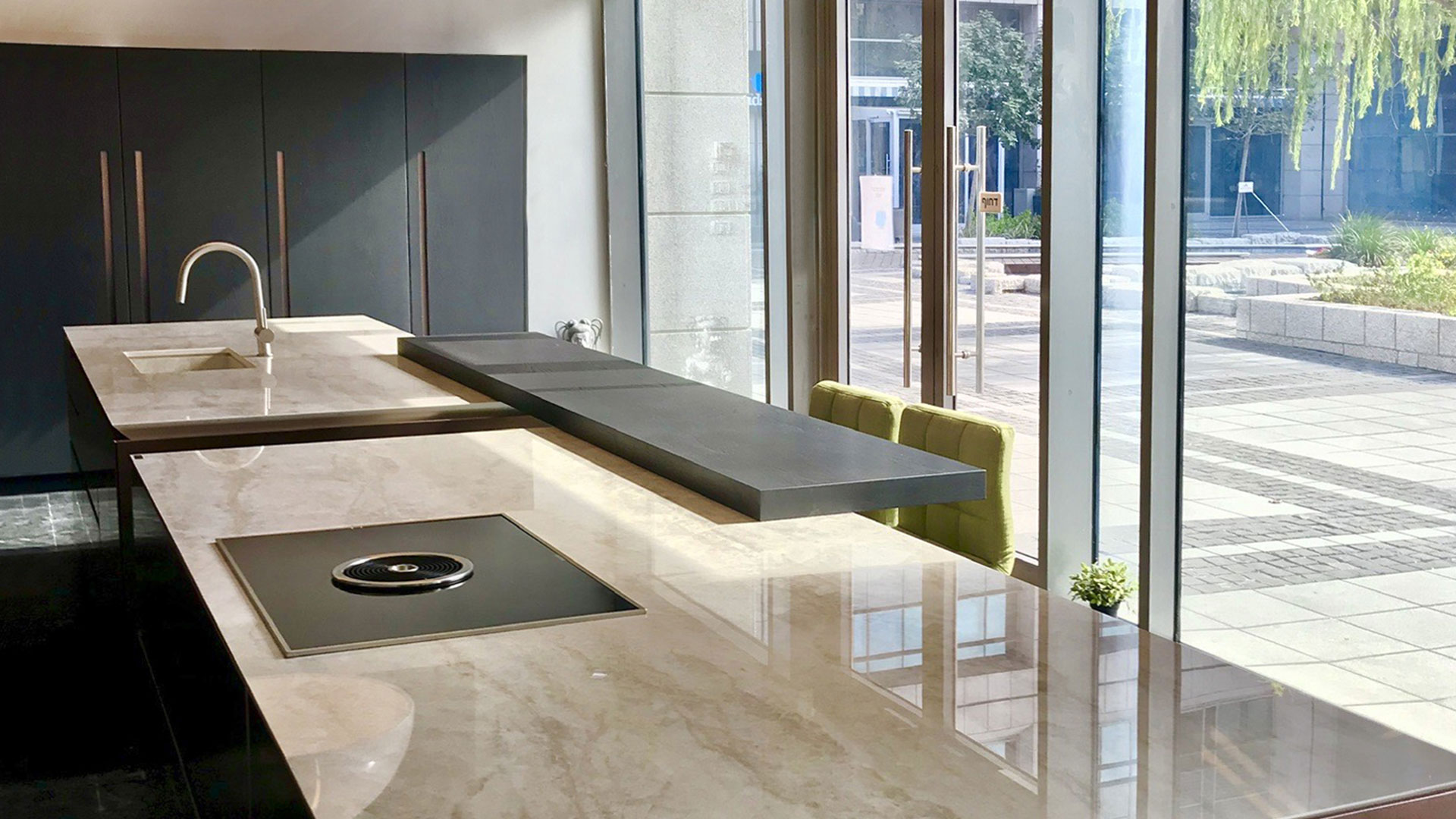 The exhibition space is located in Hanechoshet street. Its three impressive windows reveal the display that holds three souls of TM Italia: the elegance of Miuccia, in the linear configuration in Copper-Blue-Volakas Stone; the essentiality of D90+, in which the door embraces the precious Belgian Blue Marble top; the refinement of the T30-D90 composition in Oak and Oxidized Copper, with double island and columns.