PREVIEWS OF THE 2016 COLLECTION AT THE SUPERSTUDIO PIÙ

From 12 April to 17 April, TM Italia represented “tailoring” with the creative freedom of someone who constantly manufactures unique bespoke products for each customer. 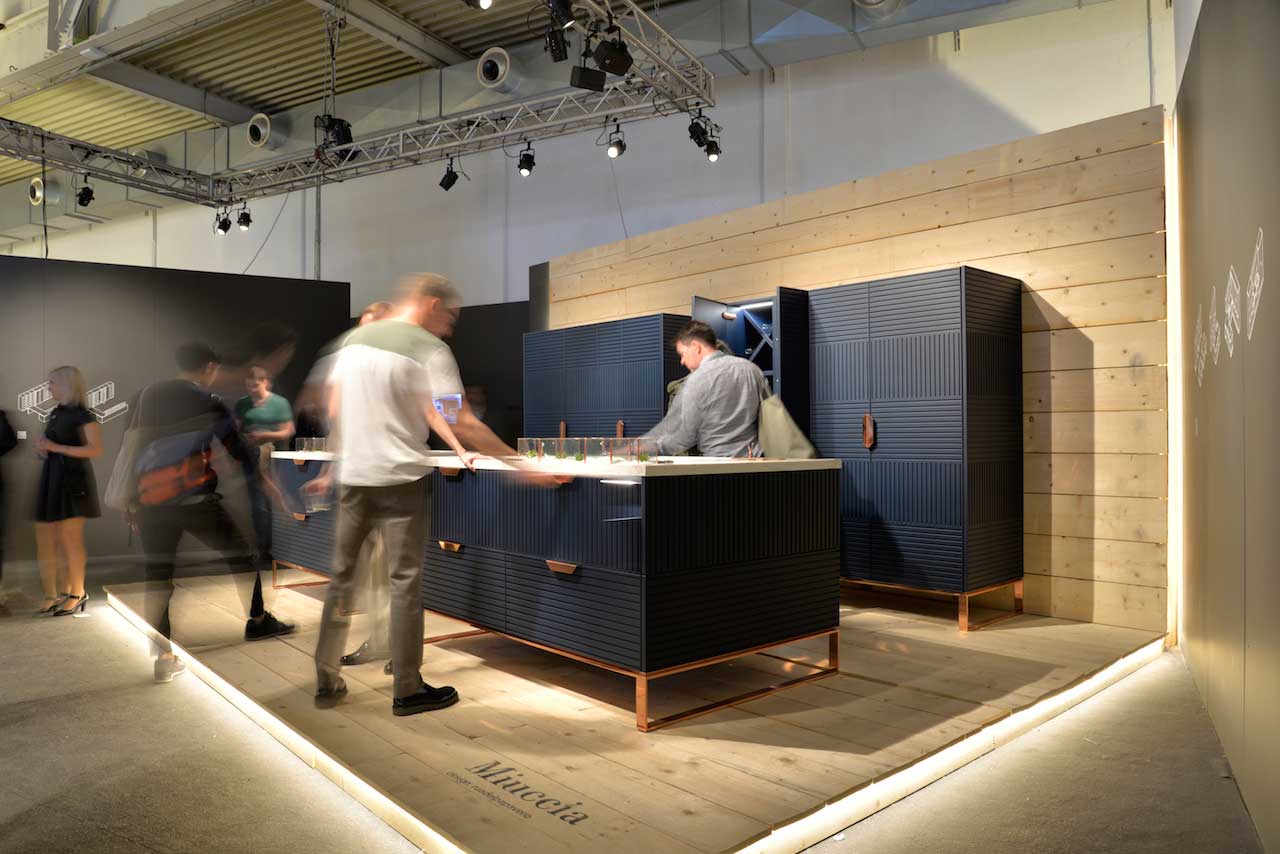 Three new proposals, unveiled at Superstudio Più to an audience of 130,000 visitors from over 18 countries.

Design week in Milan marked a recovery and great interest on behalf of the public, especially those from abroad. The Milan Furniture Show (said the chairman Roberto Snaidero) had an unprecedented 372,000 visitors, an increase of 4% on the previous edition, a foreign presence equal to 67% and more than 1,100 exhibitors.

FuoriSalone events, which were widely distributed in strategic districts of the city, recorded even more impressive numbers, such as 1,100 events and over 400,000 visitors. Superstudio Piu, a centre of interest of the Tortona Design District, reported a 13% increase in visitors compared to the previous edition, including 2,270 accredited international journalists, 32 media partner magazines and 17,000 sq.m of exhibition floor space divided among 84 selected exhibitors.

TM Italia is pleased to share the success of the event and the official photos of the display with which it presented its three new kitchen designs. Check out the new content in the restricted area download.tmitalia.com 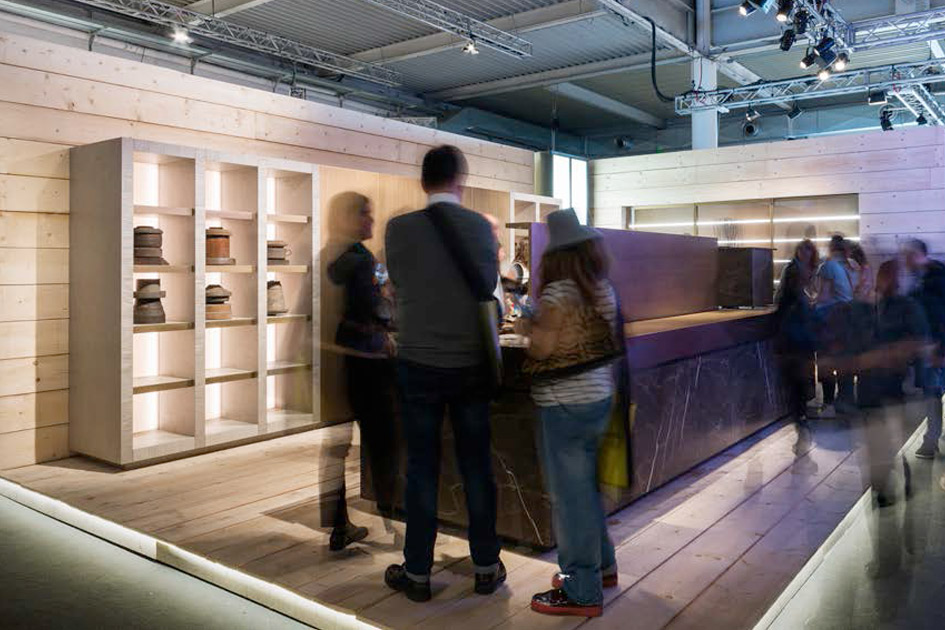